Monday night I attended an advance screening of 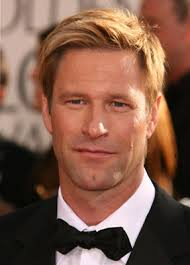 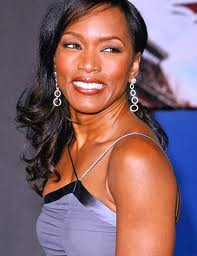 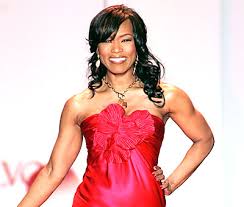 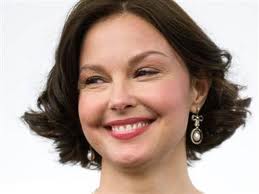 MELISSA LEO in The Fighter 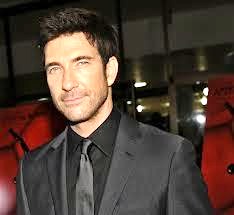 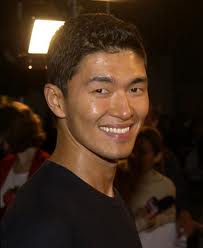 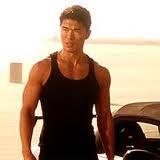 That is if you like fast paced action that makes you cheer, gasp, clap, and speak out loud all while experiencing a range of emotions from sad & devastated to happy & proud and still all the while feeling disturbed & thoroughly pissed off!

If you like your heroes tough (good girl, way to go Ruth!), if you like badass, hot and hunky heroes & smart, tough AND pretty woman, then clear this Friday and see OLYMPUS HAS FALLEN.

Think Bruce Willis / Die Hard meets Daniel Craig /007 Bond meets Jamie Foxx / Django. Think war movie meets 911 tragedies – that’s the aspect that evoked unbelieving gasps and comments from the audience and connected you to your neighbors (in the seats around you). That’s the aspect that made you want to cheer for a hero who was about kicking much tail and taking no prisoners.

Was it a little over the top? Well, yes, of course! But it is after all just a movie people, designed to entertain us and we were entertained and we loved it!

As we were verbally polled while exiting the theater, I heard not one negative response nor from the chatter of the crowd.

If I had to say anything toward a weakness, I think we all would have liked (or maybe just me) our leadership to have been portrayed stronger and less like deer in headlights. But, of course, at the end of the day, they made mostly good decisions.  Also, there would have been no need for a badass, hunky hero otherwise!

Beyond that, one of my early thoughts was ~ OMG, please don’t give them any more ideas!

Some scenes were really difficult to watch. Let’s hope that nothing like that could really happen (scary stuff) and that it doesn’t really take that long (see the movie) to get to the White House. 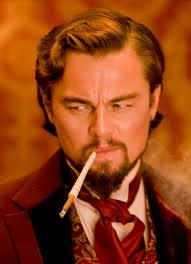 ♦ A GOOD DAY TO DIE HARD

HOPE YOU ENJOY TOO!

(Perhaps you will drop me a line and let me know.)

4 thoughts on “12 Excellent Reasons to See Olympus Has Fallen”